Why CBD Distillate is Better Than The Rest?

Why CBD Distillate is Better Than The Rest? 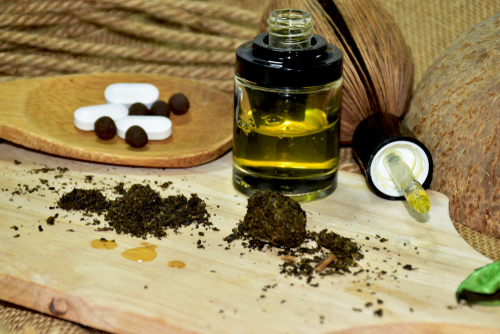 CBD can be extracted from the hemp plant mainly by two methods. One by using solutions like alcohol or any diluted acids and the other wat by treating the hemp plant under a pressurized carbon dioxide chamber. Both those methods were effective but the first method was not able to produce the pure form of CBD because those CBD produced using the solution method will be having the traces of the solution that was used for its extraction. The CO2 method was considered as the best mode of deriving CBD because it enabled the extraction of the purest form of CBD. But this process is more time consuming and expensive than the previous method. This is the reason for the introduction of a new mode for extracting CBD called the Distillate method.

Distillation is the process that uses both the high and low temperature simultaneously to purify a liquid substance. It is proven that the distillation technique is effective in purifying a solution at the molecular level. It also helps in producing the most concentrated form of such liquid substance. The distillation process starts with heating the solution and it separates the vapor produced from such an element and allows the producer to collect the purest form of the solution through the process of condensation.

Effectiveness of Distillation in Extracting CBD

Distillation is considered as one of the most effective and the least expensive mode of CBD extraction. The process of deriving CBD from the hemp plant starts by converting it into a liquid. Such liquid is later treated in the heating compartment of the distillation set. The heating of liquid hemp extract will produce vapor and this vapor is collected and only the pure CBD is extracted using a cooling system. It will also help to remove all the plant matters along with other impurities like THC and chlorophyll.

Why is it better?

CBD distillate is better than other extraction methods because it enables a person to produce the cleanest form of CBD. Since the terpenes are removed during the distillation process, such CBD will not depict its original taste or flavor. Another feature of these extract is that it eases the production of several products like gummies, chocolates because it will not be having its original taste and also because it will be in the most concentrated that enables them to use only a small quantity for required dosage.

CBD distillation is just another method of extracting CBD like that of the CO2 method or any other method. It is becoming more popular because of its ease of implementation and usage. 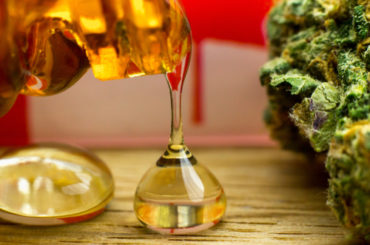 Points To Consider Before Buying CBD